The Asia Pacific Academy of Ophthalmology is launching the Asia-Pacific Eye Care Week, an initiative to raise public awareness about eye care and eye health in the region, in the first week of January 2012 (i.e. January 2 – 8, 2012). To that end,  member societies are invited to organize various activities, which may include:

What’s going on in the Asia-Pacific region?

On the APAO Eye Screening Day held on January 8th, 2012 in Hong Kong, 230 patients with myopia had turned up to have their eyes examined. Examinations to be conducted include:

It turned out that a total of 64 individuals needed referral, two of which even needed urgent ophthalmological attention as they had previously unknown retinal tears with risk of retinal detachment. Seventy percent (N = 161) of the participants aged 50 or above and 24 of them had retinal or macular problems, while 18 were glaucoma suspects. Ten were found to have cataract.

Finally, with the help of St. James’ Settlement, a local charitable organization, 200 underprivileged senior citizens have been recruited to enjoy free cataract surgery sponsored by One Foundation, which was founded by Mr. Jet Li, an international movie star and a Chinese martial artist. The first batch of patients had already had surgical treatment in the first week of January. They shared with the general public their joy of being able to see again during the kick-off ceremony of free cataract surgery program in which Mr. Jet Li had attended as an officiating guest. Mr. Jet Li said he was well aware of the prevalence cataract blindness in both Hong Kong and mainland China and he was glad that he could have the chance to help the visually impaired in Hong Kong. 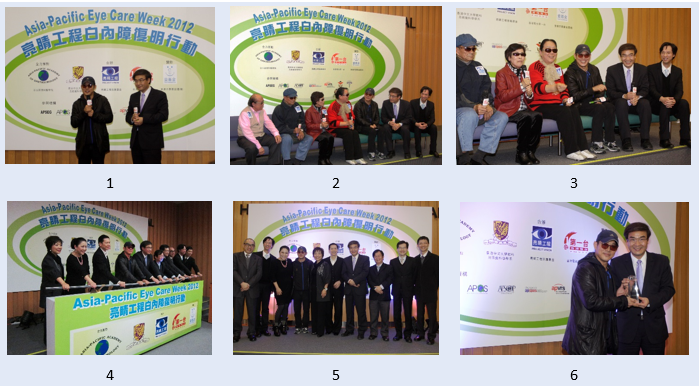 Events such as eye screening and free cataract surgery programs were held.

Visually impaired patients who used to be a burden to their family can now contribute as a productive member, taking care of the daily household chores with their regained vision. 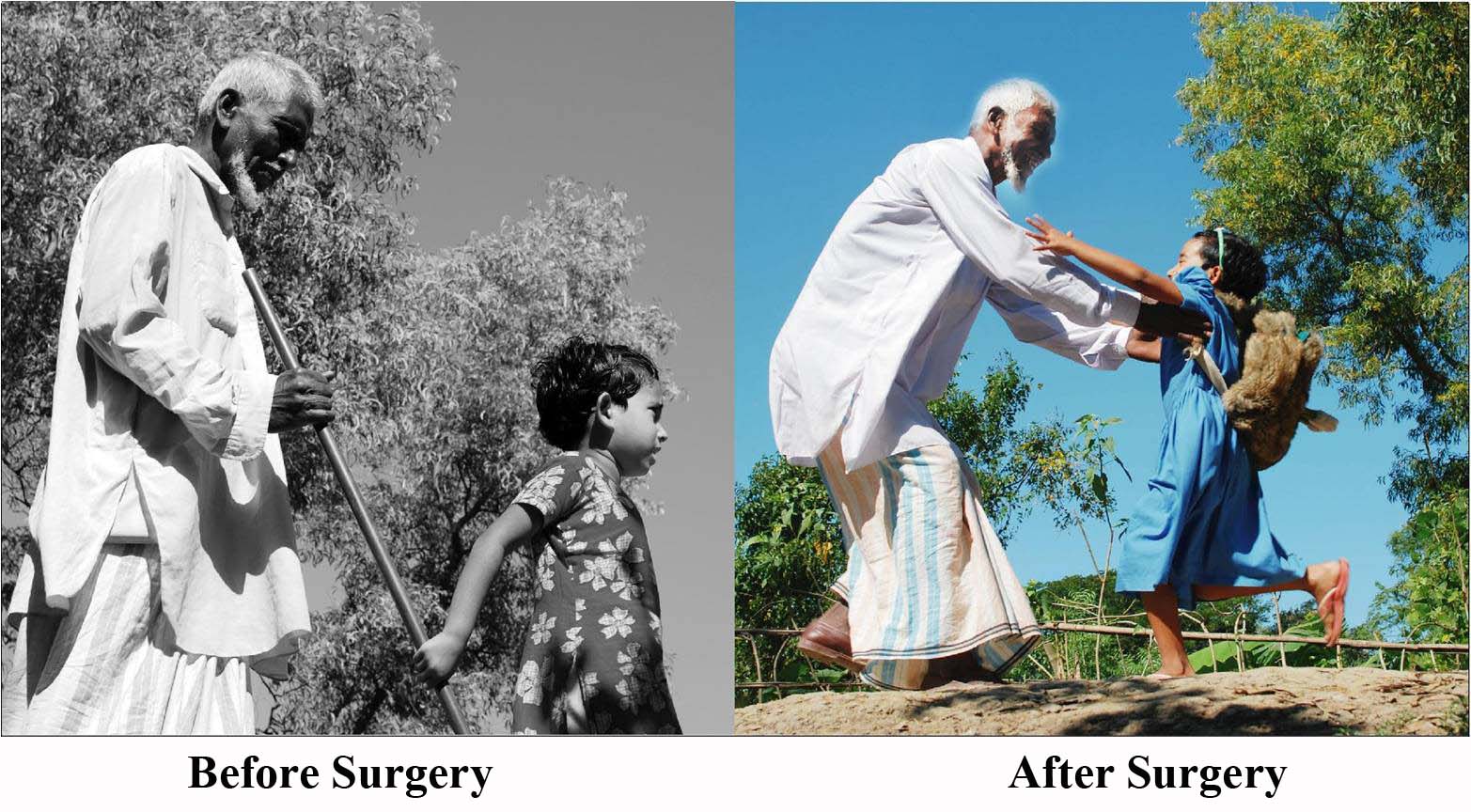 What’s more, public education campaigns were held to raise the awareness of eye health among the general public.